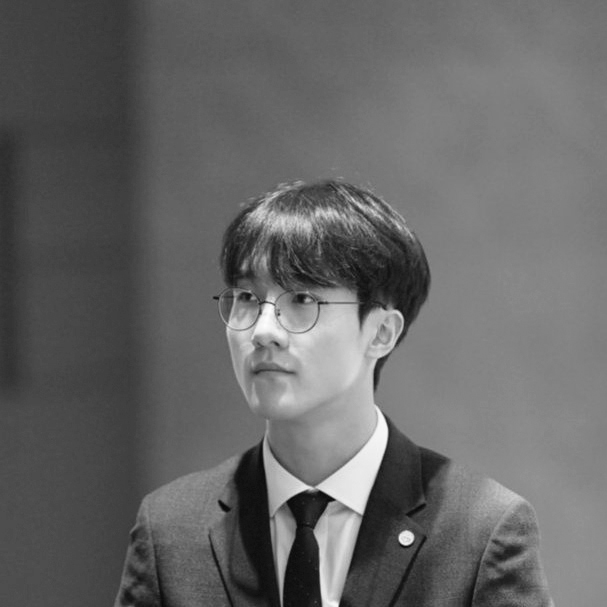 A frame made by the media. It would be the most appropriate expression to describe dream. I’ve been hearing that it’s important to have dream since I was young, but nobody has taught me how to have it properly. My dreams are made by media and people around me. Thus, the jobs that have been frequently exposed to the media became my dream. However, one day I began to doubt if my dream is real

I know a 25-year-old man. He would be the most ordinary person in millions of Generation Z. His dream was to become a president when he was 7, a painter when he was 12, mechanical engineer when he was 17, and being a worker in world class companies in 23. However, at the age of 25, the questions for dreams began to arise. It was because he suspected that the dreams he had made himself might have been made by the eyes and mouth of others.

He was a coward. He was afraid to think differently, so he chose a major that was easy to get a job, and only looked for high salary companies that everybody wants to go to. He crumpled up false information in his cover letter, saying he could do the job very well. He must have believed that he could become a such a person what companies are looking for. However, all he needed was high salary and recognition from the people around him.

He was locked up. He thought it was greedy to live doing what he wants to do. People who are smarter and more patient than him live a life not that special, and are enduring every day, so he thought he should not dream bigger than them. He though a big dream was only for a big man.

He was arrogant. He didn’t understand people who had different think with him. Looking at people criticizing and trying to change education system, he thought, ‘It’s not a problem from the system, but difference in individual efforts.’ On the one hand, he might have treated them as a pathetic. Without trying to know what they were doing for children…

Although he was so foolish and lacking, his four-year college life gave him many opportunities to have various sights. Run away from 12 years of searching for answers only in 5 multiple choices, now he is seeking another 6th answer. He also recognized the paradox of education system that teaches the same subjects for 12 years while forcing have diverse dreams. And now he know the size of dreams is not proportional to grades or abilities.

Looking back, he may have been getting addicted to the media little by little. It was extremely difficult to get to think differently among parents who wanted to have a stable job, school that does not sincerely help children for their dreams, and friends who crumpled themselves into a frame that no one had forced.

He said he would be a freelancer. Getting out of orbit would be very scary, but he’ll certainly smile at this essay when he settles on a new orbit.

Toward new orbit beyond the existing one. 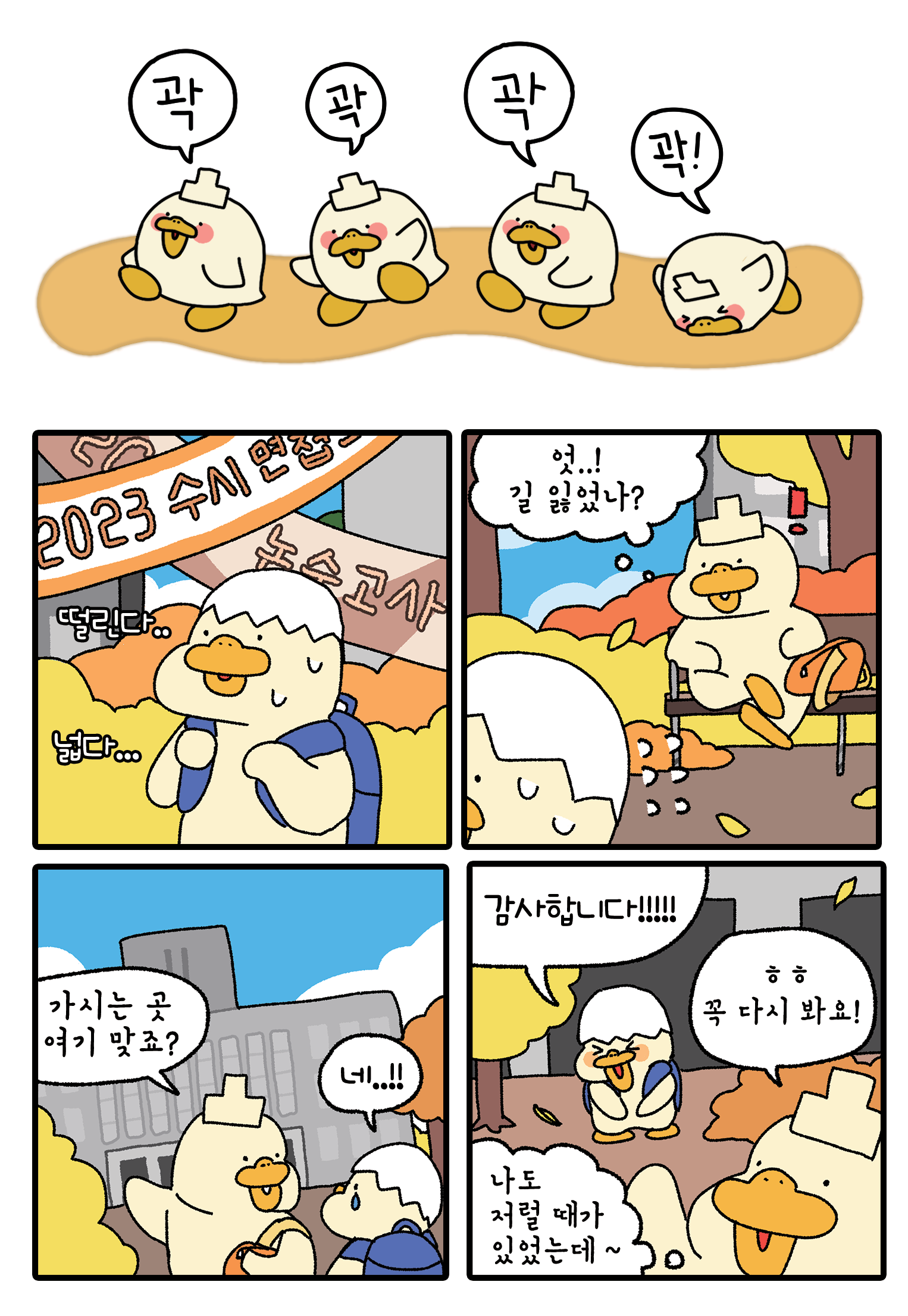 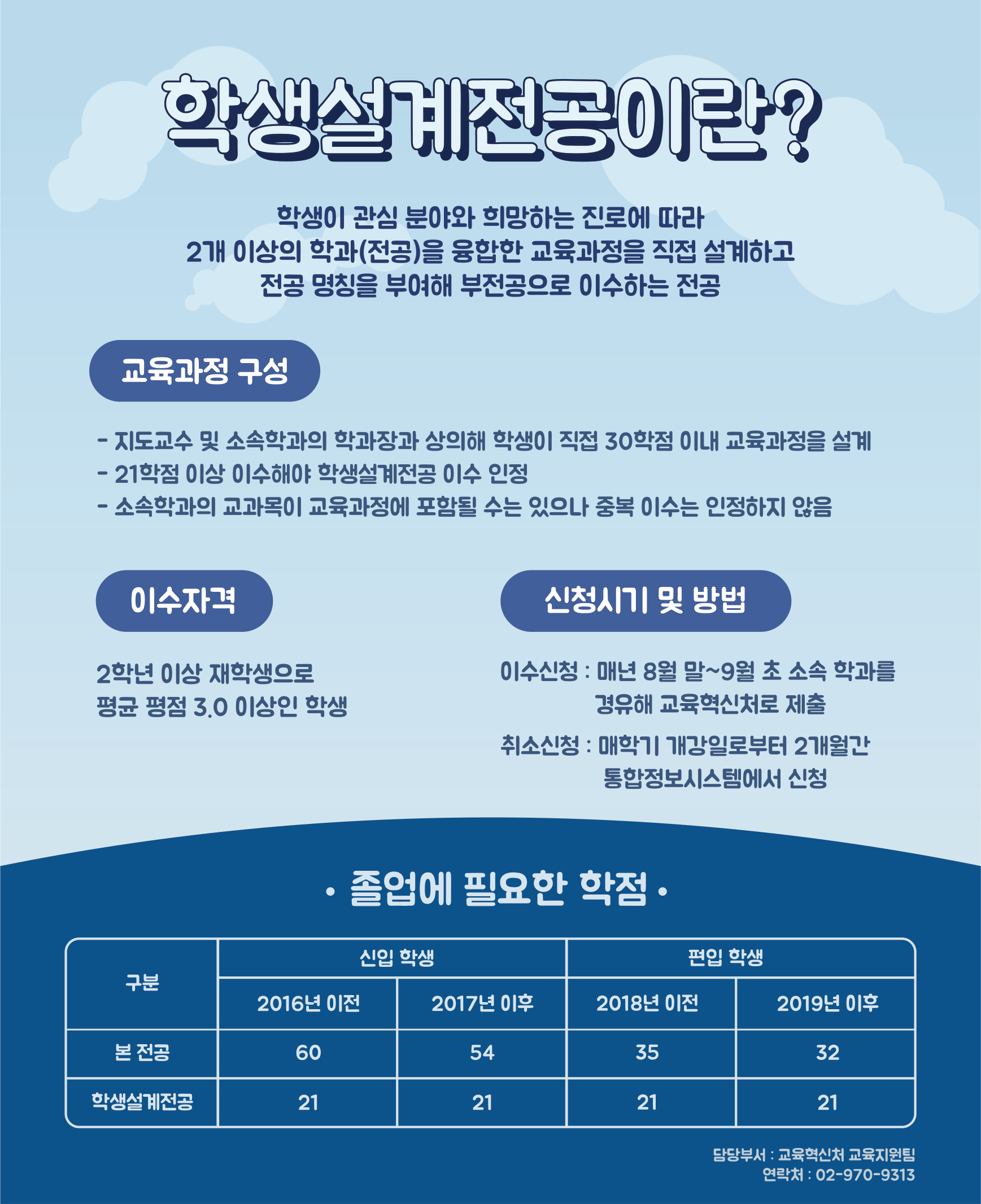 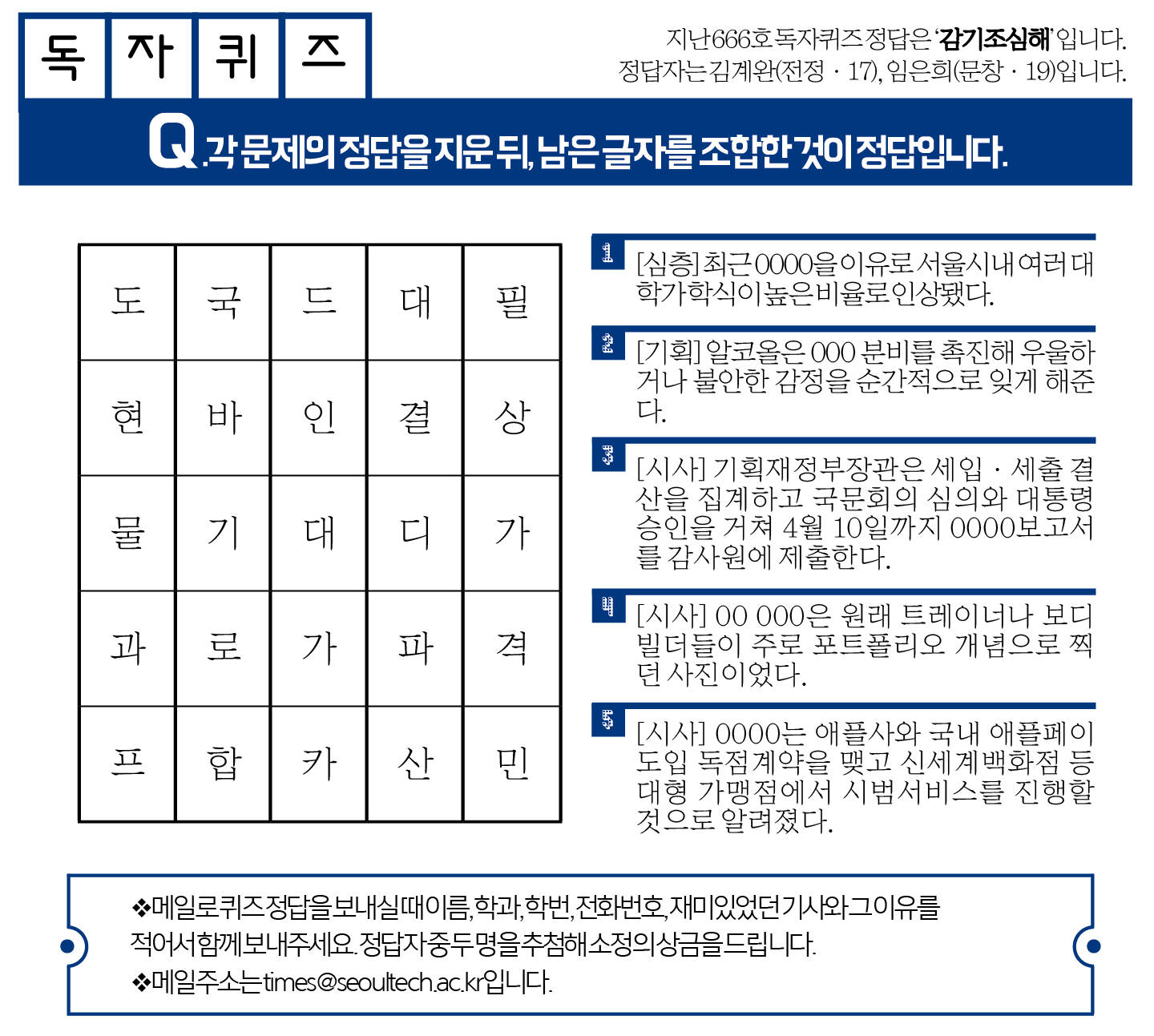 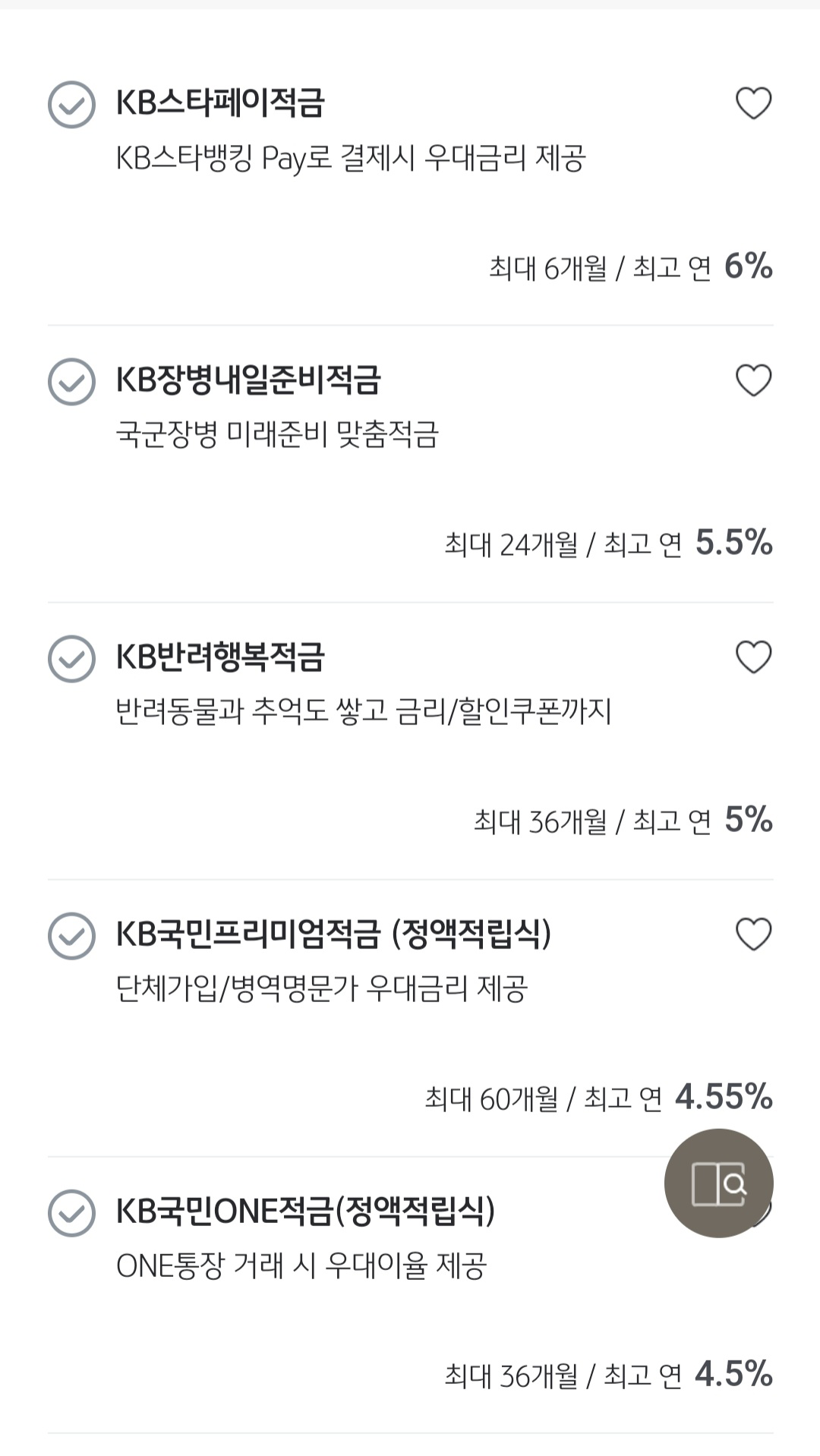 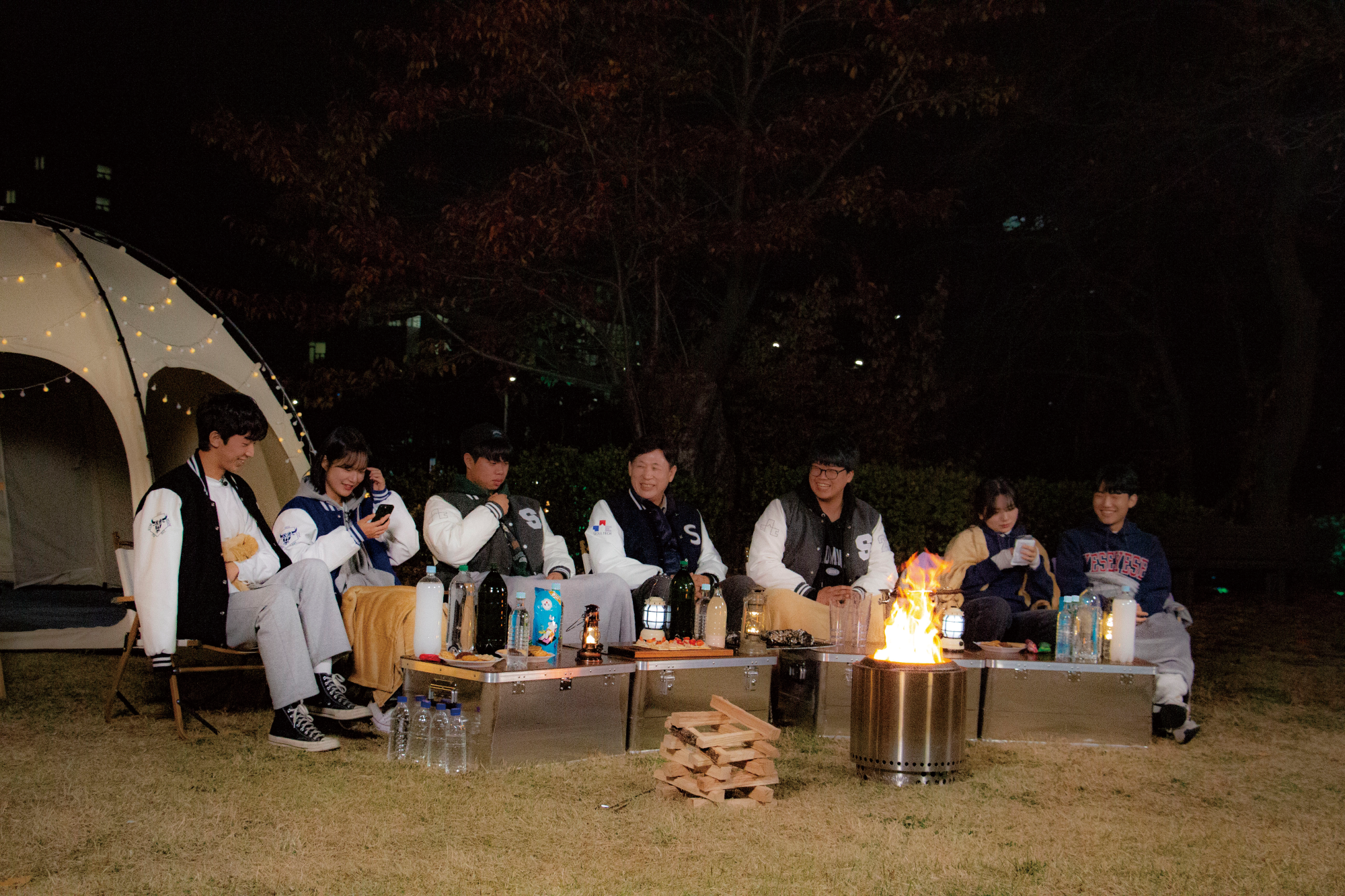 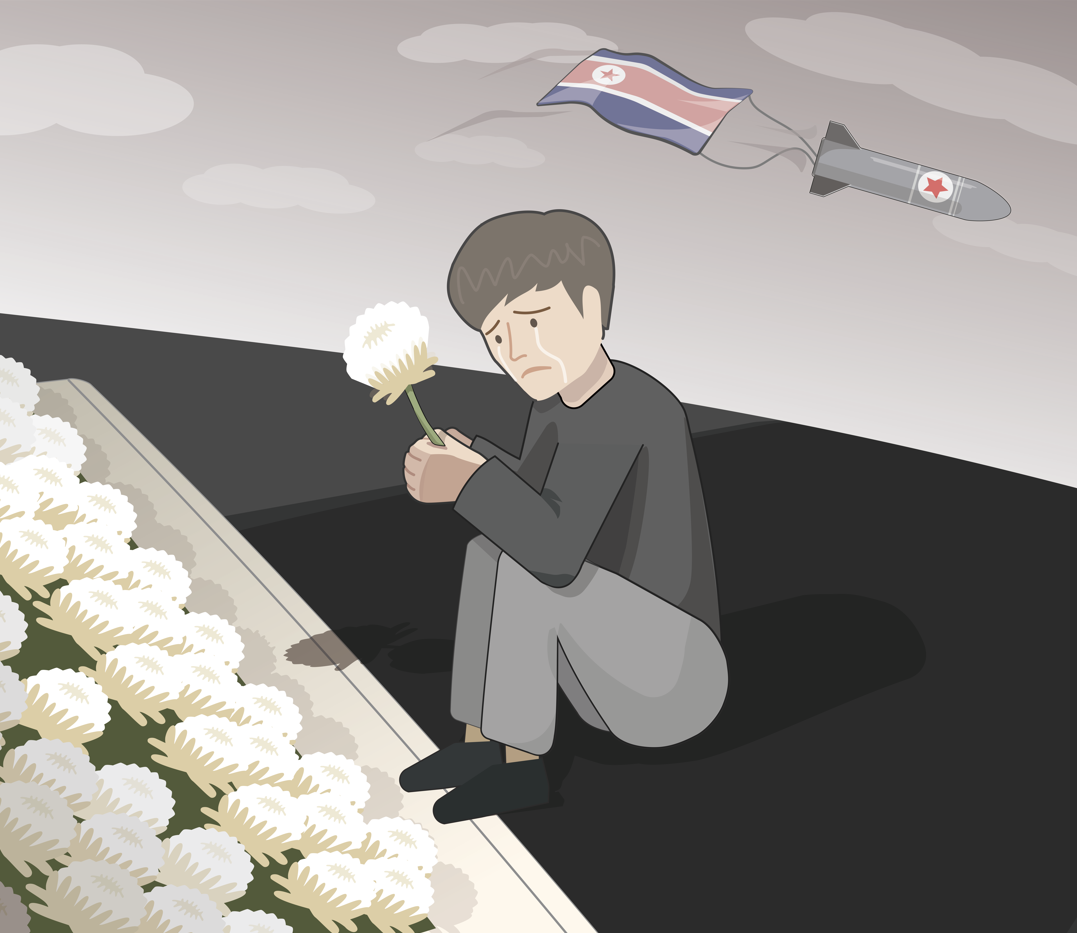